Ryan Zofay is most passionate about sharing his practical lessons that change lives. As a successful entrepreneur and motivational speaker he teaches development strategies that measurably improve performance, connection and overall mindset.

Like many of us, Ryan is no stranger to the feelings of pain and failure. At the age of 5, he lost his sister to Alexander Disease, his parents divorced shortly after as he watched his mother’s grief fall victim to drug addiction and the domestic abuse of her new suitors. Trying to manage his own grieving, he often felt unloved, unsafe and as if he wasn’t capable of protecting himself or his mother. Eventually, under her influence he began experimenting with drugs to cope.

Born and raised in a high crime area, Ryan’s drug use led to dropping out of the 7th grade and falling into the wrong crowd. By the time he was 16 he had been in and out of juvenile detention for two years and faced twenty-one felony charges.

While incarcerated, Ryan’s mother found sobriety and began advocating for him through the court system. He was released and on October 6th, 2001, Ryan lost his life due to addiction. Ryan got into a car accident where he was pronounced dead at the scene. Through nothing short of a miracle, he was awoken three days later from a coma and began his sobriety October 9th, 2001.

For the next sixteen years, Ryan got his high school diploma, worked with his father, navigated his way through several different industries, pursued greed and was in and out of unsuccessful relationships. Ryan found himself feeling incomplete and knew he wasn’t fulfilling his purpose. In 2012 Ryan got sued by the FTC and found himself absolutely miserable.

This was the first time Ryan truly wanted to change his story. He moved his business to a different industry and began investing in himself, his education and trying to find ways to make a positive impact on the world. Though life started to become better, he still had overwhelming feelings of shame and limiting beliefs that he learned growing up. He felt that he wasn’t good enough, didn’t belong and didn’t deserve any good that came into his life. Ryan closed the biggest deal of his life and on the surface everything appeared great, but on the drive home all of his limiting beliefs came up. This is when Ryan began to understand happiness is an inside job.

Ryan gave every ounce of his being to finding a way to become the person he envisioned himself being. He completed about 1500 hours of personal development training and experiential therapy workshops.

Ryan began implementing personal development principles, rituals and routines into his own organizations. Quickly he saw an extraordinary change in morale, effective leadership, team connection and overall performance. He saw the power of healing through vulnerability and built personal bonds with members of his team and community he wouldn’t otherwise have.

Walking into 2020, Ryan found where he belonged. Alongside his business partner Adam Roth, Ryan created an environment to introduce these practices on an individualized level to the community and other organizations called We Level Up which is in the drug and alcohol industry. We Level Up operates 162 inpatient beds in Florida and New Jersey and is looking to grow. We Level Up also offers a personal development program capable of healing and inspiring individuals to grow to their fullest potential.

Ryan goal is to create a world where everyone can wake up empowered, know that they are enough, feel safe and be fulfilled by their lives. Ryan is living a life of purpose and through all of his experienced learned if you’re not living every day with a sense of purpose then you’re not living.

Ryans driving force is knowing that his life changed when he discovered that he was living a life subconsciously and through the experiential work, he was able to turn his unconscious beliefs into conscious opportunities. He began implementing personal development principles, rituals and routines into his own organizations. Quickly he saw an extraordinary change in morale, effective leadership, team connection and overall performance. He saw the power of healing through vulnerability and built personal bonds with members of his team and community he wouldn’t otherwise have.

Ryan and his partners have created an environment to introduce these practices on an individualized level to the community and other organizations. This practice has created a fellowship of women and men that strive to connect, to heal and to motivate each other.

A fun, playful and supportive environment where people can belong

Anything is possible with perseverance and courage

You deserve to enjoy your most authentic self 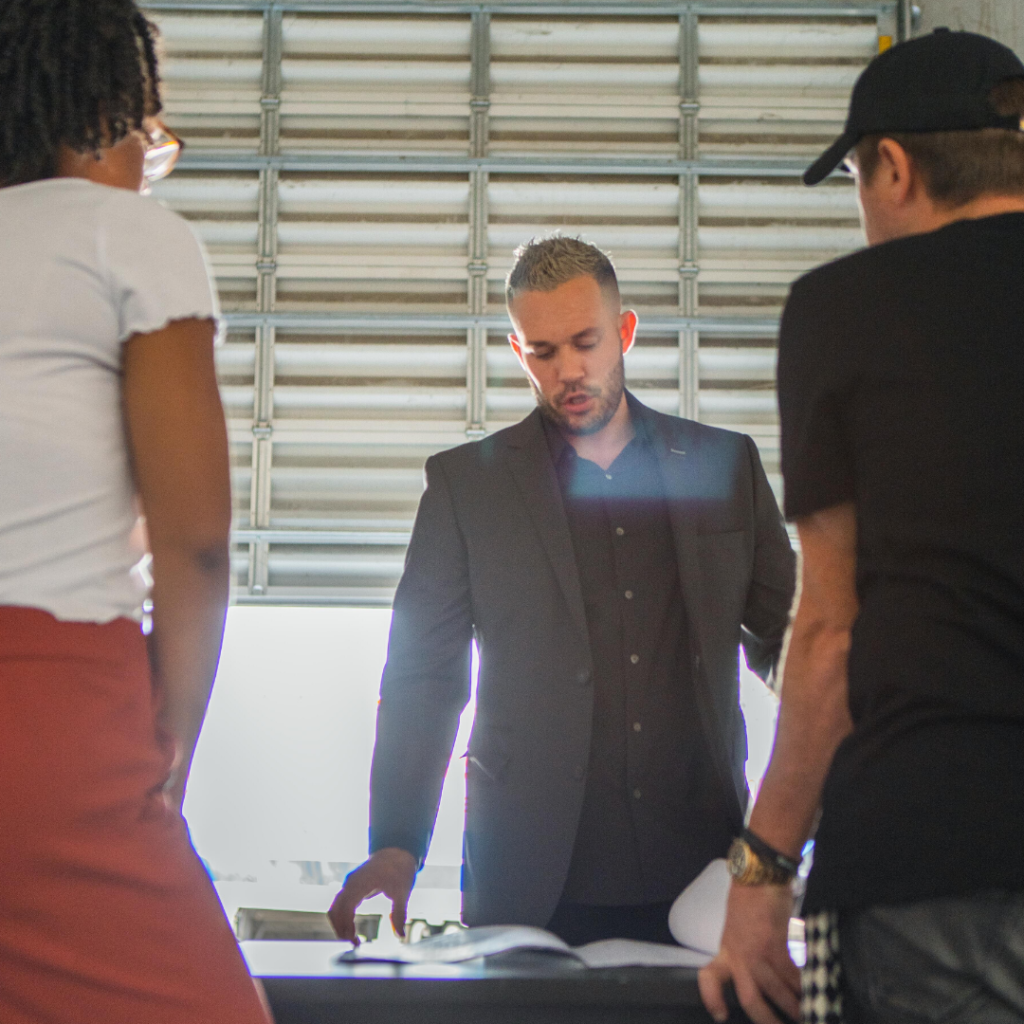 Ryan has taken his deepest life lessons and continues to implement them into everything he does. His current innovative focus is creating a coaching platform unlike anything in existence. It’s purpose is to help inspire addicts to live their full purpose.

He is working every day to make a difference in the world while taking a portion of his profits and giving it to the less fortunate.

Through Ryan's life of recovery, he's learned how to be a licensed interventionist, and he still finds time to give back and help inspire whenever there is a need for intervention.

Ryan started this process in August 2018 implementing all strategies he learned into his life, even though the outcomes seemed unattainable. Ryan has succeeded in this endeavor and was coached by Tony Robbins personally.

Tony Robbins is Ryan's mentor and started off his career as an NLP. Ryan believes incorporating this into We Level Up will help expand its success as it did with Tony's programs.